What are some memories of your wonder years?

Chris Harding said:
Mine was a hot dog and a duck meringue.

My worst memory was being forced to drink the milk at recess, after it had been in the sun for a couple of hours. I can't stand the taste of milk to this day.
Click to expand...

My misses laughs at me when I put ice cubes in milk to keep it freezing cold.

Wahesh said:
What's that thing in the middle? It looks like a gear box. My BMX bikes never had one of those.
Click to expand...

Yes, it was to change gears. 3 from memory.

Wahesh said:
Yep. I got my BMX repaired there a few times. He's been gone for decades now... some Lebo shop now that sells all kinds of stuff.
Click to expand...

My dad purchased my first bike from Jack.W
Great memories

They used to be included in the old Showbags back in the 1950s. The Sydney Royal Easter Show used to also give away sample bags, which contained samples of the various food companies' products. I remember the little Holbrooks Worcestershire sauce and PMU bottles.

Bulldog Wrestler said:
View attachment 35266
I was never a smoker, but always fascinated with old school lighters in cars.
Click to expand...

They were handy for lighting a fire if you weren't a smoker, and never carried matches with you. I had an adaptor that fitted the socket, for powering a radio, or small fan.

A friend of mine had his wired as a kill switch, so no-one could steal his car. Unfortunately, he had a mate who was a smoker, back in the days when smokers didn't ask permission to smoke, and he pushed the thing in while Fred was driving on the freeway. The car stopped abruptly, and caused some damage to his gearbox.

Caesar Romero, who played the Joker, had a moustache which he refused to shave off for the series; so they just painted it white. If you look closely in any of the scenes, the "mo" is quite visible once you know it's there.

It used to be televised live, and we'd all sit around the old Astor TV to watch it. There were some cleverly designed floats. They even had a mock Steam Tram. there was a prize for the best float.

Forster used to have a parade with decorated floats, and a fly past of fighter jets from Williamtown Air Base. It was for the Great Lakes Oyster Festival, which I called "The Royal Oyster Show". They had a duck race which was hoot. There were five hundred individually numbered plastic ducks, and you could buy one for a small price. The money went to the RFS, I think, and there was a prize for the winning duck. How it worked, was that they would wait for the incoming tide, and dump all the ducks off the Forster Tuncurry bridge, then see which numbered duck crossed a finish line first, where they had a boat moored, in Wallis Lake. It was a hoot to watch.

The Rotor was mad. Look at the guy checking out the girl's legs. When the thing slowed, everyone would slide down the wall to the floor, and dresses tended to stay up where they were as girls slid down, and their underwear was on full display. In later years, skirts and dresses were banned because it was considered "indecent".

There were cartridges too. They were full size tapes in a bigger casing, and better quality sound. Some were four track for "quadrophonic" music systems.

Love the factories belching smoke on the horizon. This part of Bankstown is older than the area around the station.

I started my career in the Bank of NSW, when we still had the old currency. I became quite adept at rolling up coins into a neat, tight roll - but pennies were heavy and the hardest to do.

I hated counting money boxes, it took time to sort and count the coins - and customers would often have a different idea of how much money was in them than the figure you had. The only task that was worse, was manually calculating interest earned on the hundreds of savings accounts, every month.

My best job was running a small agency of the bank in the Anthony Horderns building in Sydney. I was driven down and back in a chauffered limo, and had a Webley revolver, with holster, to safeguard the cash.

For me it was being in my prime . When I was 18-22 I was all over Australia for sport . Used to love the feeling of going out, and having no consequences the next day. But the bigggest thing is life before all the Facebook shit! I miss being a kid I loved Australia before it became so americanised. As a kid watching the doggies win was a treat, I still remember getting big leave and rugby league week and having my Nigel vagabond poster and doggies merchandise all hanging up In my room
And gta San Andreas . The days !

Why do you think it was televised? For the exercise?

I remember the first time Kevin kissed Winnie just after her brother died, in the pilot episode. It was a very touching moment.

ASSASSIN said:
Anyone remember the days you'd get arrested if you walked into a bank wearing a mask?

These days you'll be arrested if you don't.
Click to expand...

Back in my day, holdups were a real threat. We all had pistols under the counter, and had target practice a couple of times a year.
But the threat was real. I knew a guy who was shot dead at Parramatta, and others who were held at gunpoint.

One friend was used as a hostage at a robbery at Redfern. They made him carry the cash while they used him as a shield, and were going to take him in the getaway car. He took a big risk, and threw the bag as far as he could, and took off in the other direction. Lucky for him, the crooks went after the money. The police caught them up on the North Shore when they crashed their getaway car.

Any time some fool came in wearing a motorcycle helmet, panic went through the branch.

Lunches coming from the school canteen in a brown paper bag

bulldogsfan_88 said:
Lunches coming from the school canteen in a brown paper bag
Click to expand...

ASSASSIN said:
The little guy with the beard was my favourite
Click to expand...

I did martial arts ever heard of Ecky Thump

Benno Bulldog said:
I did martial arts ever heard of Ecky Thump
Click to expand... 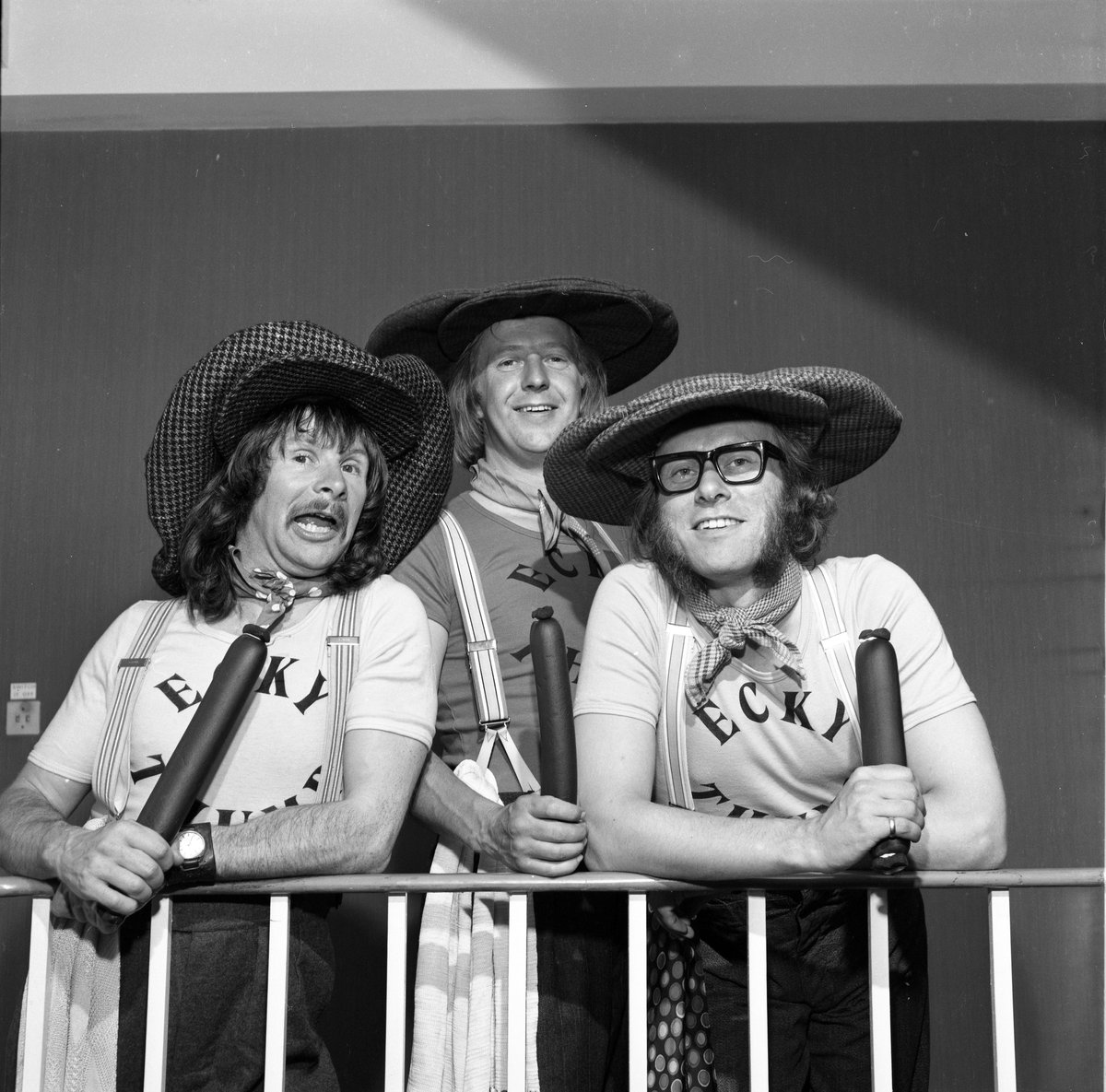 ASSASSIN said:
The little guy with the beard was my favourite
Click to expand...