Anyone else see this yet? Last night.

Has to be stood down and come down on. If it was us be months for sure!

Learning from lodge no doubt.

On a side note I would love to help broncos. Help yourself to Napa for full price (he will probably fire up this year for being off contract so hopefully fools someone else not us)

Also hope it encourages staggs to look about haha. Open the $$$ we offering Crichton to him straight away!

He's a Bronko. There will be no consequences unless the police deem it to be something that sends him to jail.

Walters told Haas that he has to take over from where Fifita left off now that he is gone. Instructions unclear, got arrested.

Another player that can't handle the grog is what I've heard..

_G-Dog_ said:
Another player that can't handle the grog is what I've heard..
Click to expand...

Payne Haas converted to Islam a while ago so should not be drinking (or our hitting the town getting in trouble).

Anyone got any more info on this?

FaceBreaker said:
Payne Haas converted to Islam a while ago so should not be drinking (or our hitting the town getting in trouble).

Anyone got any more info on this?
Click to expand...

Like a lot of Muslims, he still drinks lol.

Depends what kind of Muslim he is, some drink others don’t.

FaceBreaker said:
Payne Haas converted to Islam a while ago so should not be drinking (or our hitting the town getting in trouble).

Anyone got any more info on this?
Click to expand...

I think players are going to do what they do regardless of culture or religion. I know hass is new to islam so he prob still settling into things.

You see alot of league players do dumb shit
A

The kid family has some issues originally from Newcastle. He’s trying to do his best. He’s had a tough past. His brother passed away. And the demons he deals with. He’s trying. Before anyone says he’s not from Newcastle. Check athletics nsw with discus and shot out

Wahesh said:
Depends what kind of Muslim he is, some drink others don’t.
Click to expand...

Because they want to or because they can ? Thought it was forbidden for all?

dogzofwar said:
Because they want to or because they can ? Thought it was forbidden for all?
Click to expand...

I think it depends on how strict they are. For instance, I was invited to a Muslim wedding 2 years ago. They are Allawi. They had Chivas Regal on every table.

Wahesh said:
I think it depends on how strict they are. For instance, I was invited to a Muslim wedding 2 years ago. They are Allawi. They had Chivas Regal on every table.
Click to expand...

The Toot ran this story only 4 days ago... 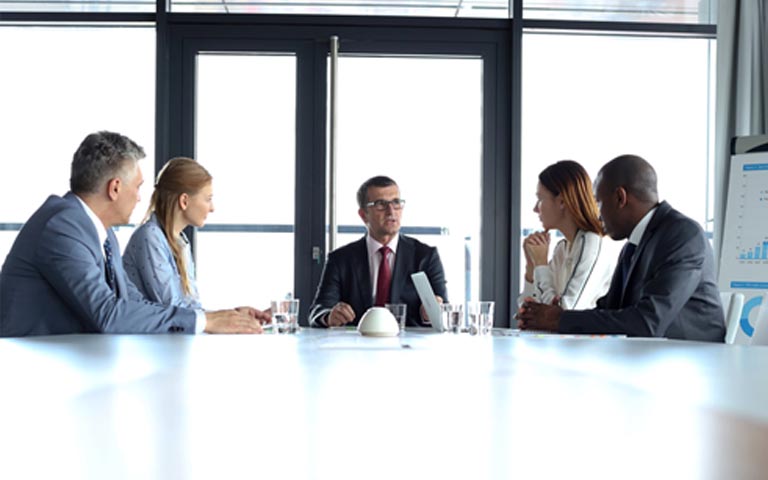 “Ok which one of you is hiding behind the curtains?” asked National Rugby League executive Karen Kewn as she spied a suspicious lump in the blinds of an NRL HQ meeting room.
“Cheese if that’s you it’s not funny mate, you’re meant to be in training now.”
Pushing at the protruding shape of the blinds Kewn found it did not contain a giggling rugby league player who was loving the off-season but an indoor plant that received about as much attention as a Warrior’s trophy cabinet.
“Hmmm…I know you guys are hiding somewhere!”
While this rugby league executive may seem like someone descending into the delusions of mental illness, she is just one of many NRL board members who are growing increasingly suspicious of the silence that has befallen the NRL off-season.
“We used to catch Todd Carney pissing in this water fountain every time he came in here. I don’t know why we even kept it.” she says to her colleagues in a chillingly quiet board meeting today.
“Where are the sex tapes?”
“Where is the gang bangs?
“Where are the king hits on random Balinese civilians?”
“Where is the fucking drink driving?”
Kewn looks at her fellow board members as if there is something no one is telling her.
“Someone is up to something I just know it!”
She searched videos on Brown Cardigan for four hours before standing by the window at NRL HQ in Moore Park and yelling out “WHO WANTS A LINE?” just to see who would show up.
No one turns up.
“Jeez” she wonders allowed.
“Have we told them that they can leave the bubble?”

a boring as fuck event that you will get dragged along to by a woman. 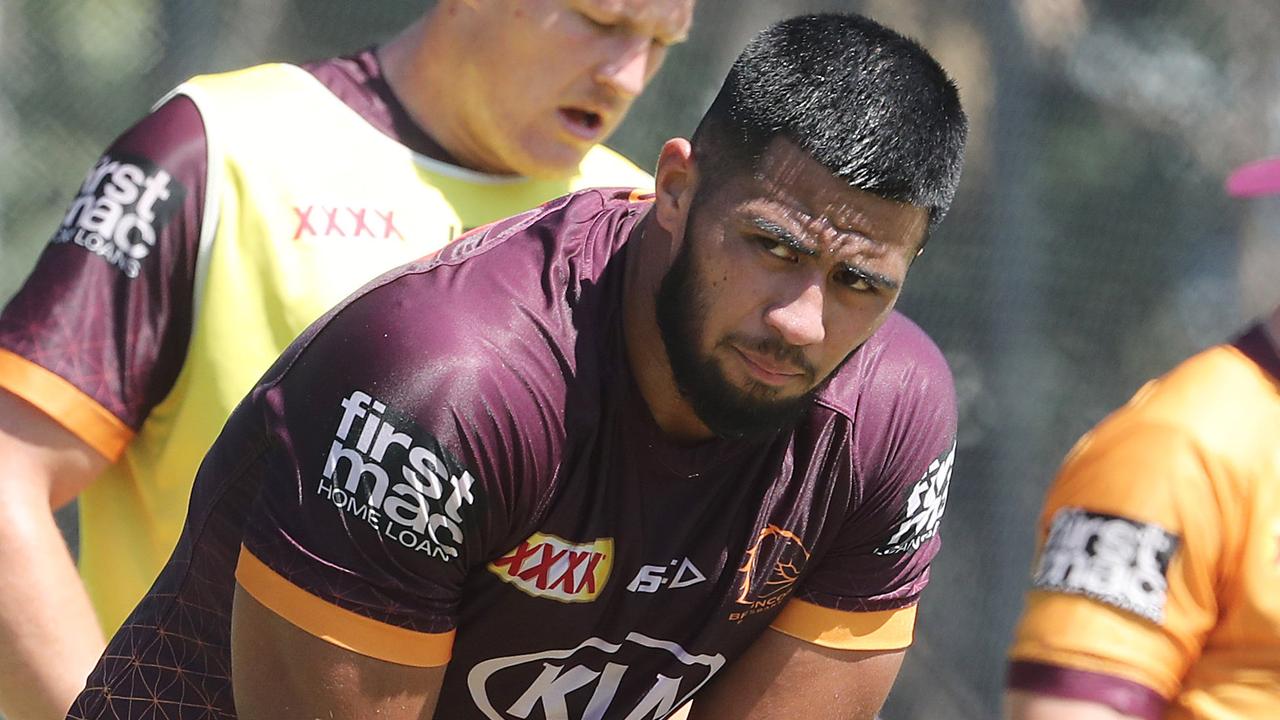 Payne Haas of the Broncos was arrested.Source: News Corp Australia
Brisbane Broncos star Payne Haas was arrested on Saturday night after an alleged incident on the Gold Coast, according to the Courier Mail.
NSW Police issued a statement to the Courier Mail confirming the arrest of a 21-year-old at Tweed Heads, just south of the Queensland border
“About 10pm Saturday 16th January, officers from Tweed-Byron Police District arrested a 21-year-old man on Coral Street at Tweed Heads after the man allegedly became abusive towards police,” the statement read.
“He was taken to Tweed Heads police station and charged with offensive language and intimidate police.

“He is due to appear at Tweed Heads Local Court on Tuesday the 2nd of February.”
The NRL said, “The NRL is aware of an alleged incident involving Payne Haas. The Integrity Unit is liasing with both NSW Police and the Brisbane Broncos”.
Nine News reporter Mark Gottlieb tweeted: “Another Origin star arrested on the Gold Coast. NSW and Broncos forward Payne Haas arrested after a physical altercation at Tweed Heads last night.
“The Broncos had a training session at Burleigh Beach yesterday and some players spent the night on the town.”
Haas is a State of Origin and Australian star forward and has become arguably the Broncos’ best player in the past two years.

He would be in the running to captain the club despite his young age, given the Red Hill captaincy is up in the air at the moment.
While Haas is a rising star of the game his young career hasn’t been without past controversies.
At the start of 2019 he was fined $20,000 and suspended for four NRL games for failing to cooperate with the game’s integrity unit, amid an investigation into an incident involving members of his family.
At the end of 2019 he was on holiday in Bali with former teammate David Fifita when the latter was detained by Inodnesian police for three days.
Haas was cleared by the NRL and Broncos of any wrongdoing over that incident.

allegedly, dog shotted by someone at cooley pub, later left pub agitated by what happened, police pulled up asked to talk to him, he wasnt in any mood for a chat, and arrested for language and not cooperating telling police to leave him alone in ..different words
You must log in or register to reply here.
Share:
Twitter Reddit Pinterest Tumblr WhatsApp Email Link
Top