Evander Holyfield is about 60. Is this for real?

CroydonDog said:
Evander Holyfield is about 60. Is this for real?
Click to expand...

Yep, he is 58. Gives you an insight to Trump, will go to anywhere and do anything to stir up another deluded vote. The "Real Deal" was my equal fav heavyweight of the last 40 years. (Big George, Evander and Tyson)

Bazildog said:
Yep, he is 58. Gives you an insight to Trump, will go to anywhere and do anything to stir up another deluded vote. The "Real Deal" was my equal fav heavyweight of the last 40 years. (Big George, Evander and Tyson)
Click to expand...

Funny how these guys all also seem to all go broke despite all the monies earned during their (original) careers.

CroydonDog said:
Funny how these guys all also seem to all go broke despite all the monies earned during their (original) careers.
Click to expand...

Many of them like footy players are not the sharpest tools in the Shed. You do get some like Sugar Ray Leonard, Mayweather and Pacquiao who make and keep their fortunes and some like Tyson and Foreman who lose them and then remake them. Even Jeff Fenech has done well over the years after getting some financial advice and direction from the Packers

CroydonDog said:
Evander Holyfield is about 60. Is this for real?
Click to expand...

Yep. It's quite hilarious.

Look at you addicted to a Chinese app.

PE Teacher 21 said:
What a great patriot September 11th tune in everyone!!!!!

Wait isn't there another event on Sept 11th?
Click to expand...

Donny is probably jealous he can’t attend the official events of the day, so this is his attempt to distract from that - like when he cracked it when Fauci got invited to pitch at Yankee Stadium. Very insecure.

DinkumDog said:
Donny is probably jealous he can’t attend the official events of the day, so this is his attempt to distract from that - like when he cracked it when Fauci got invited to pitch at Yankee Stadium. Very insecure.
Click to expand... 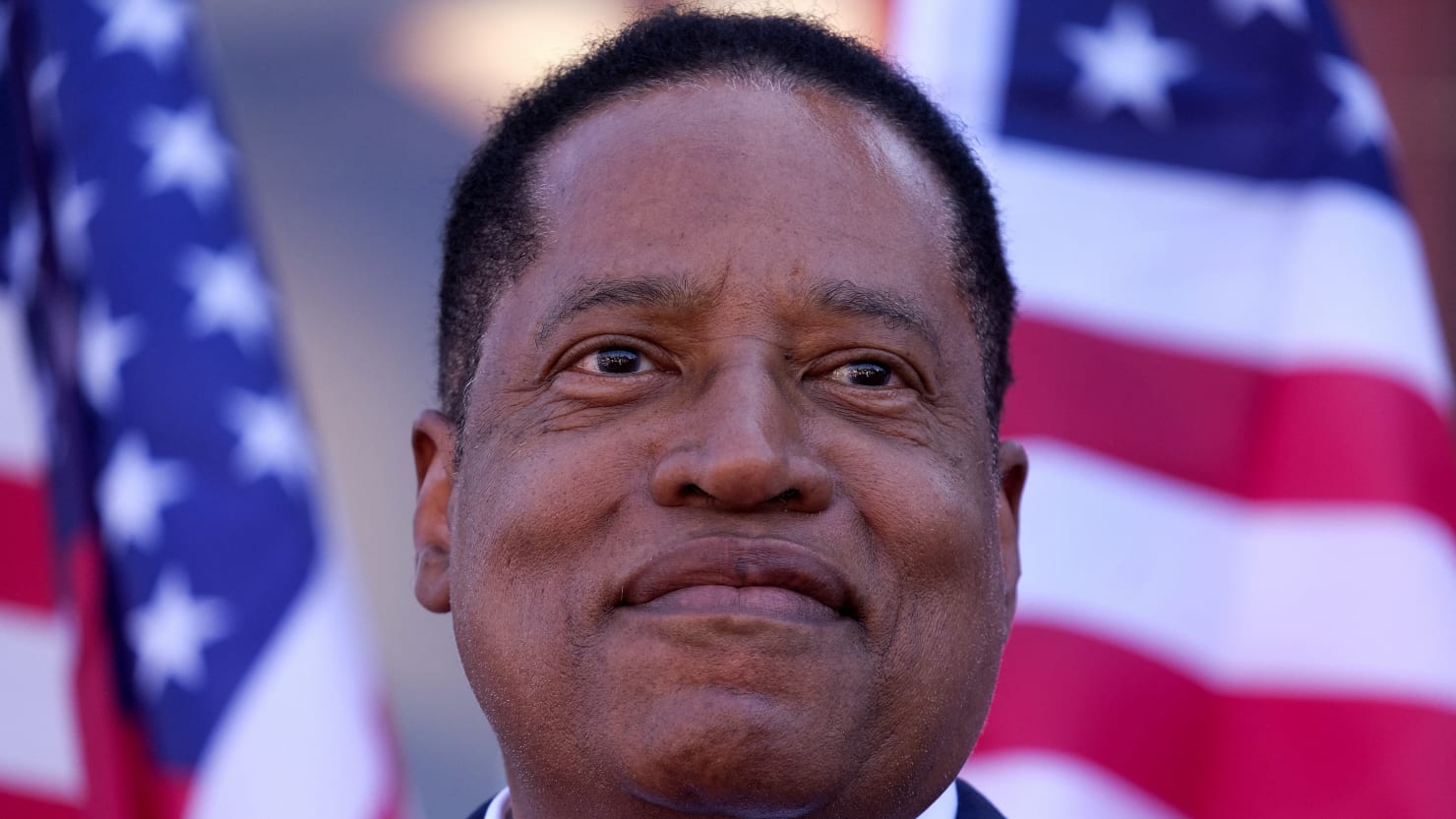 The conservative radio host is already claiming he lost the recall election due to baseless claims of widespread voter fraud. 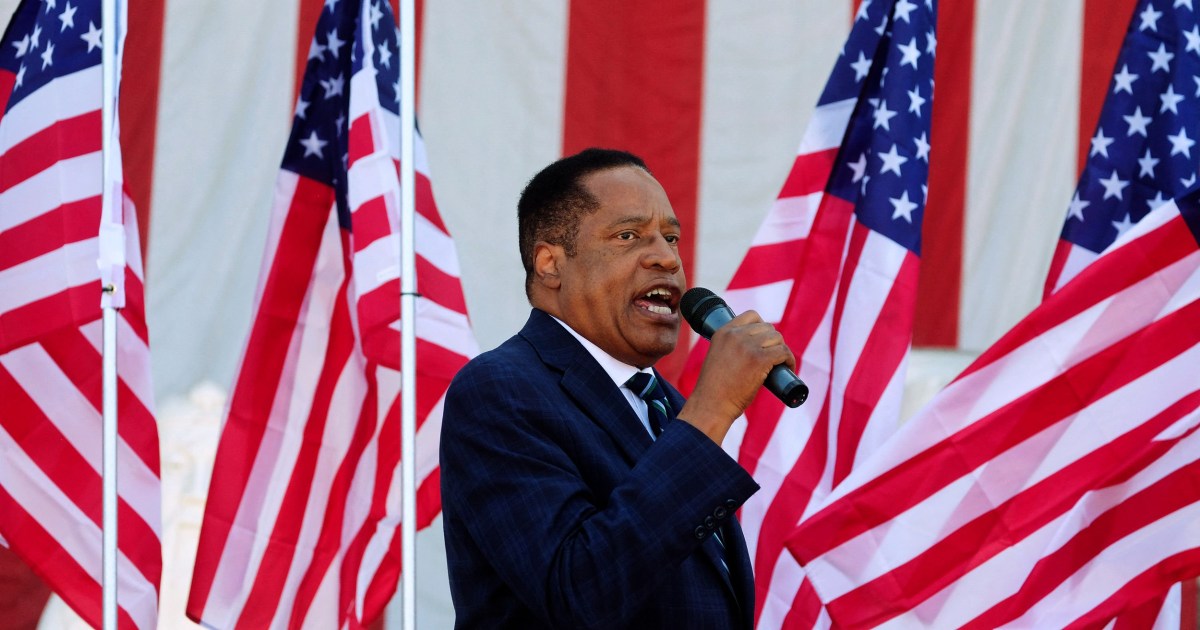 A website paid for by Elder's campaign on Monday predicted his defeat and blamed unsubstantiated fraud claims. 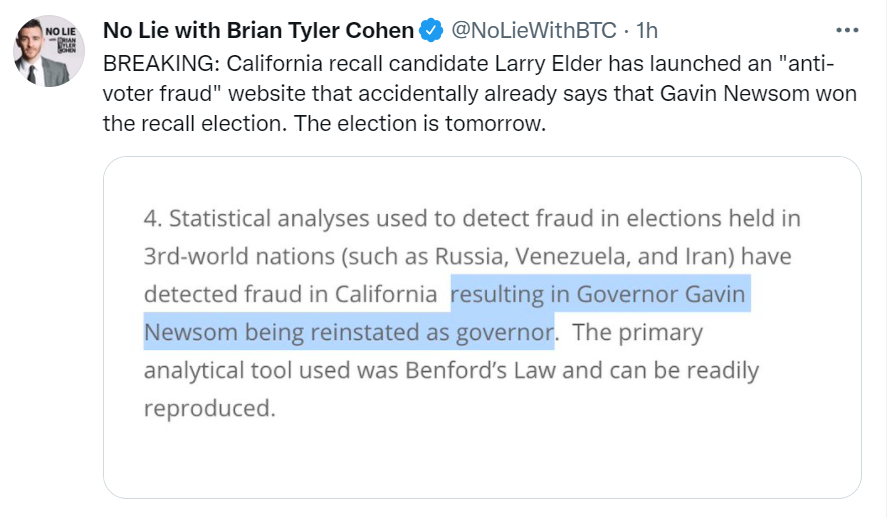 General Milley took it upon himself, just two days after the 6 January Capitol riot, to limit Mr Trump’s ability to order a military strike.

Watergate journalist Bob Woodward and Robert Costa, both of The Washington Post, report in their new book Peril that General Milley was thoroughly disturbed by the attack on the Capitol and that he “was certain that Trump had gone into a serious mental decline in the aftermath of the election, with Trump now all but manic, screaming at officials and constructing his own alternate reality about endless election conspiracies”.

The book says Gen Milley told his top staffers: “You never know what a president’s trigger point is.”

The top military leader hosted a secret meeting in his office at the Pentagon on 8 January to review the process for initiating military action, including the launching of nuclear weapons.

Gen Milley told the officials in charge of the Pentagon’s war room – the National Military Command Center – not to follow any orders unless he was involved.

He then asked each of the officers to verbally confirm that they understood as he looked them in the eye.

“Got it?” Gen Milley asked.

The book is based on more than 200 interviews with people participating firsthand in the covered events as well as witnesses and depicts an unhinged Mr Trump yelling at his senior staff as he tries to stay in office.

Gen Milley grew worried as he observed Mr Trump’s erratic behaviour and became even more concerned about US national security following the events of 6 January. The top military leader had had two phone calls with China’s top general, who had become uneasy at the unrest in the United States.

The authors write that House Speaker Nancy Pelosi told Gen Milley during a tense phone call: “If they couldn’t even stop him from an assault on the Capitol, who even knows what else he may do? And is there anybody in charge at the White House who was doing anything but kissing his fat butt all over this?”

“You know he’s crazy. He’s been crazy for a long time,” she added.

“Madam Speaker, I agree with you on everything,” the general replied, according to Peril. After the call, Gen Milley told his service chiefs to watch everything “all the time”.

He then called the Director of the National Security Agency (NSA), Paul Nakasone.

“Milley was overseeing the mobilization of America’s national security state without the knowledge of the American people or the rest of the world,” Mr Woodward and Mr Costa write. They add that “some might contend that Milley had overstepped his authority and taken extraordinary power for himself” but that the general thought that it was “a good faith precaution to ensure there was no historic rupture in the international order, no accidental war with China or others, and no use of nuclear weapons”.

After discovering that Mr Trump had signed a memo written by two of his allies instructing the withdrawal of all US troops from Afghanistan by 15 January 2021, without notifying anyone on the national security team, Gen Milley couldn’t forget that Mr Trump had gone over the heads of the military.

After the insurrection on 6 January, Gen Milley “felt no absolute certainty that the military could control or trust Trump and believed it was his job as the senior military officer to think the unthinkable and take any and all necessary precautions,” the authors write.

Gen Milley thought it was the “absolute darkest moment of theoretical possibility”.

Mr Woodward and Mr Costa write that Mr Trump might start a conflict with the US or abroad to distract the nation and the world from his election loss to President Joe Biden.

Following Mr Trump’s refusal to concede the election in November of 2020, Director Haspel told Gen Milley: “We are on the way to a right-wing coup. The whole thing is insanity. He is acting out like a six-year-old with a tantrum.” She was also worried that Mr Trump might take action to attack Iran.

“This is a highly dangerous situation. We are going to lash out for his ego?” she asked Gen Milley.

Some Trump also expressed their worries about Mr Trump after his loss to Mr Biden.

Gen Milley was singlemindedly focused on ensuring a peaceful transfer of power to the Biden administration on 20 January.

On the day after the election, 4 November 2020, Mr Trump asked adviser Kellyanne Conway: “How the hell did we lose the vote to Joe Biden?”

He seemed to accept that he had lost, but later became engrossed in election conspiracy theories after phone calls with allies such as Rudy Giuliani.

“The problem is this stuff about the voting machines is just bullshit,” then-Attorney General Bill Barr told Mr Trump, according to Peril. “Your team is a bunch of clowns.”

White House Chief Strategist Steve Bannon left the administration in August 2017 and was indicted in April 2020, but was later pardoned by Mr Trump. Mr Bannon once again became a prominent figure in the days leading up to the Capitol riot on 6 January. He convinced Mr Trump on 30 December to return to the White House from Mar-a-Lago to prepare for 6 January, the day that Congress was going to certify Mr Biden’s electoral college victory.

https://vm.tiktok.com/ZSJEmwnPc/ who is playing this puppet?

https://vm.tiktok.com/ZSJEsP45X/ and the con goes on. 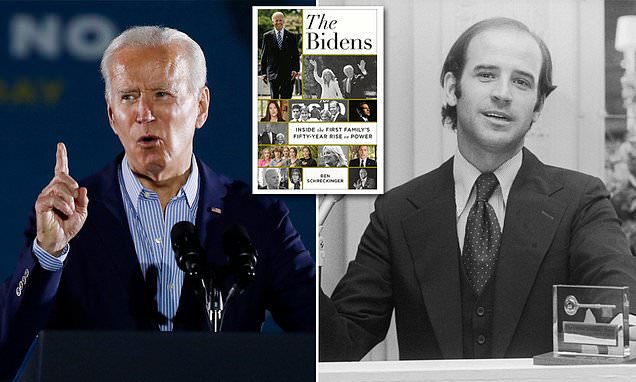 An adapted excerpt from a bombshell new book about President Joe Biden reveals a side of his ancestry that the president rarely - if ever - speaks about.

Anybody heard of the fuck Joe Biden trend?

belmore_utd said:
Anybody heard of the fuck Joe Biden trend?

Dont know how I stumbled across it but I'm glad that I did
Click to expand...