The NRL Integrity Unit has issued Brisbane Broncos star Kotoni Staggs with a preliminary breach notice after he used a homophobic slur to insult a fan who asked for a photo.

Details of the 22-year-old Dally M Centre of the Year’s conduct emerged in court documents prepared by Dubbo police investigating an incident at the city’s Commercial Hotel on November 6.

According to court documents, Staggs knocked back a man’s request for a photo about 11pm and said “nah, you walk like a f*****”.

The man told Staggs to “f*** off” and a short time later Staggs confronted the man and ask if he called him a “black c***”.

Police said after Staggs and the man spoke, two of Staggs’s mates stepped in front of him and started to punch the man.

Brogan Black, 22, and Brad McCarroll, 21, punched the man in the head multiple times in the middle of the pub.

Staggs has not been accused of any wrongdoing in relation to the assault.
The man Black and McCarroll assaulted was left with minor head injuries and a woman suffered a cut lip after she was struck while pubgoers tried to break up the fight.

Black, a Bathurst man, and McCarroll, a Wellington local, were both charged with assault causing bodily harm after the fight was recorded on the pub’s security cameras.

The pair pleaded guilty when they faced Dubbo Local Court and claimed the fight started because a man made racially inappropriate remarks to Staggs.

As Black was sentenced Magistrate Theresa Hamilton said the assaults were triggered by a “fairly stupid verbal argument”.

“The provocation for it was a fairly low level,” she said.

“The response was totally disproportionate. There was no good reason for this assault.”

Black was placed on a community corrections order for 18 months, while McCarroll was given a sentencing date in March.
The NRL Integrity Unit has investigated the incident, an NRL spokesman said.

“The NRL has issued Kotoni Staggs with a preliminary breach notice in respect of his involvement which he is currently responding to,” the spokesman said.

“The breach notice proposes a fine and that Kotoni be required to complete appropriate education and meet with the NRL CEO and Integrity Unit before playing in the 2021 season.”

The incident capped off a shocker of a 2020 for Staggs who had his NRL season cut short because of a knee injury, was the victim of catfishing and had a teenage girl illegally share a sex tape which featured him.

The Brisbane Broncos declined to answer questions about the incident.

What's wrong with these *****? Every move they make is being watched. Easily triggered. Dopes.

You'd think Kotoni would know how to toe the line by now.

Also, who the fuck names their kid Brogan. It's like a combination of brother and bogan.

Seems to be a lot of drama surrounding Staggs...we're always hearing something inbetween the reported issues. I'm not that keen on us offering him a huge a contract.

BEAST MODE said:
Seems to be a lot of drama surrounding Staggs...we're always hearing something inbetween the reported issues. I'm not that keen on us offering him a huge a contract.
Click to expand...

Or any contract. He's not the headline we want this season.

Chris Harding said:
Or any contract. He's not the headline we want this season.
Click to expand...

I dont want him here anyway. He's not needed, we have plenty backs and jac still to come.

That about sums it it

Well that should save us some money. Hopefully even the tone deaf are hearing the alarm bells ringing.

This guy just attracts headlines. Couple of times been embroiled in situations which were found to be " none of his doing" and now this one... 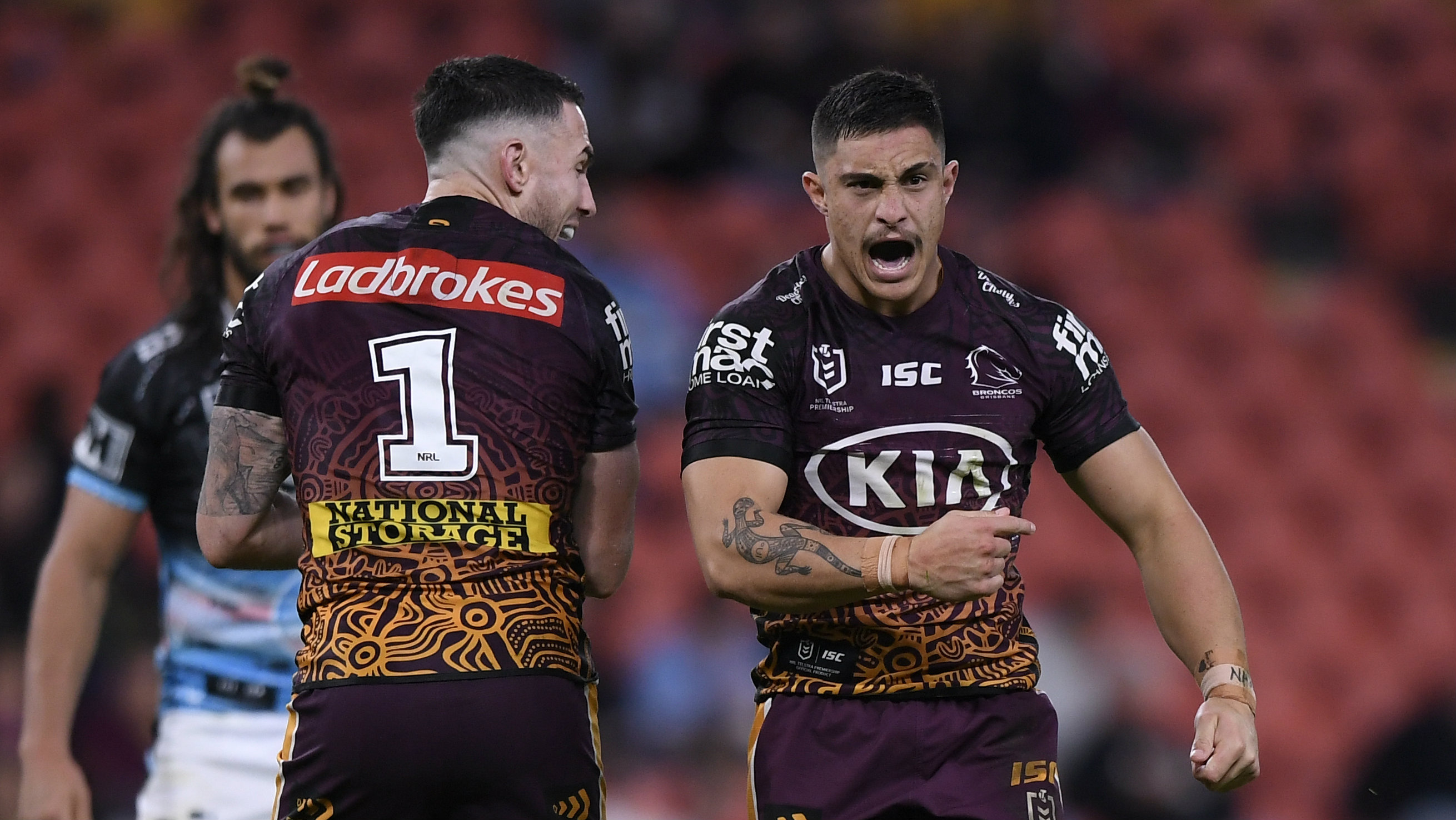 Brisbane Broncos leaders called to step up by Kotoni Staggs

Broncos centre Kotoni Staggs has called on the club's leadership group to step up as the embattled team rounds the home turn in what's been a horror season.
www.sportingnews.com 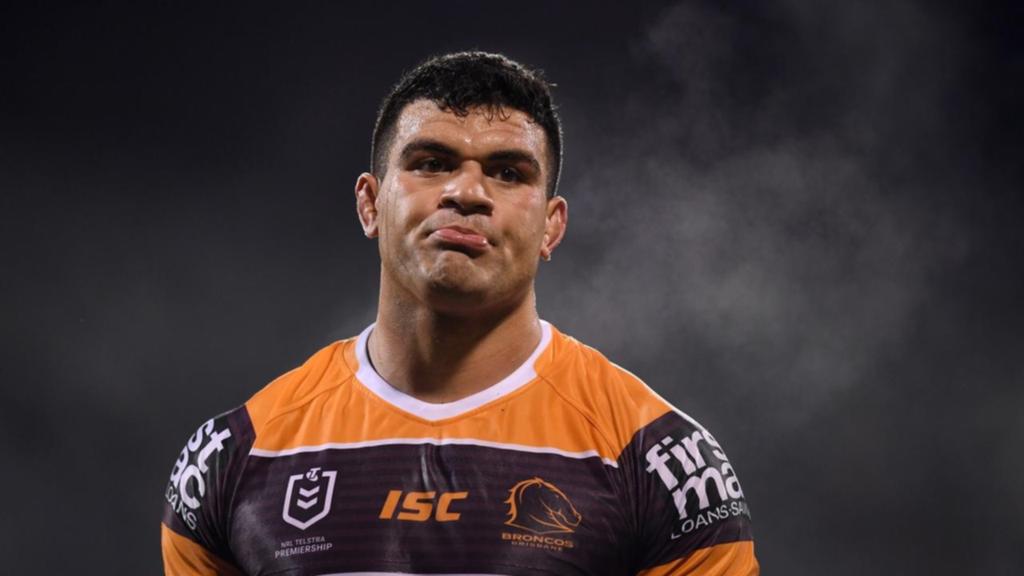 A pub lunch has turned costly for Brisbane with the NRL fining the club and 10 players a total of $140,000 for breaching biosecurity protocols.

Dont want a prick like that at the club. Can call someone a faggot, but then if someone calls you a black c, they blow up...

Mate what kind of grown man wants to ask another grown man for a photo? Staggs was right about him

I reckon this bloke needs a really good mentor to step in otherwise his career will be littered with these incidents. In isolation they don’t seem too bad but it just seems like he’s 5 mins away from a headline ...

Young rugby league players need to be vigilant. There will be dickheads who if they recognise the player, will give them a hard time, expecting the player might not fight back, having too much to lose. They need to avoid being trolled as much off-line as online

tyl0r said:
Dont want a prick like that at the club. Can call someone a faggot, but then if someone calls you a black c, they blow up...
Click to expand...