Below is a link to the entire Olympic Games events schedule. (It's very large so posting individual pages isn't feasible.)


As was the case during the last Olympics, the upcoming Games in Tokyo will be broadcast by the Seven Network, who will spread the coverage over their three television channels. Between Channel Seven, 7mate and 7Two.

Precisely what events will be shown when and on which channel will likely be decided on a day-by-day basis, but you can be sure Seven will have a strong focus on Australian medal chances and the sports that typically do best in our market.

In even better news, Japan is just one hour behind Australian Eastern Standard Time, so every Olympic event will be on at a superb time for Aussie viewers – in stark contrast to Rio 2016, London 2012 and Athens 2004. 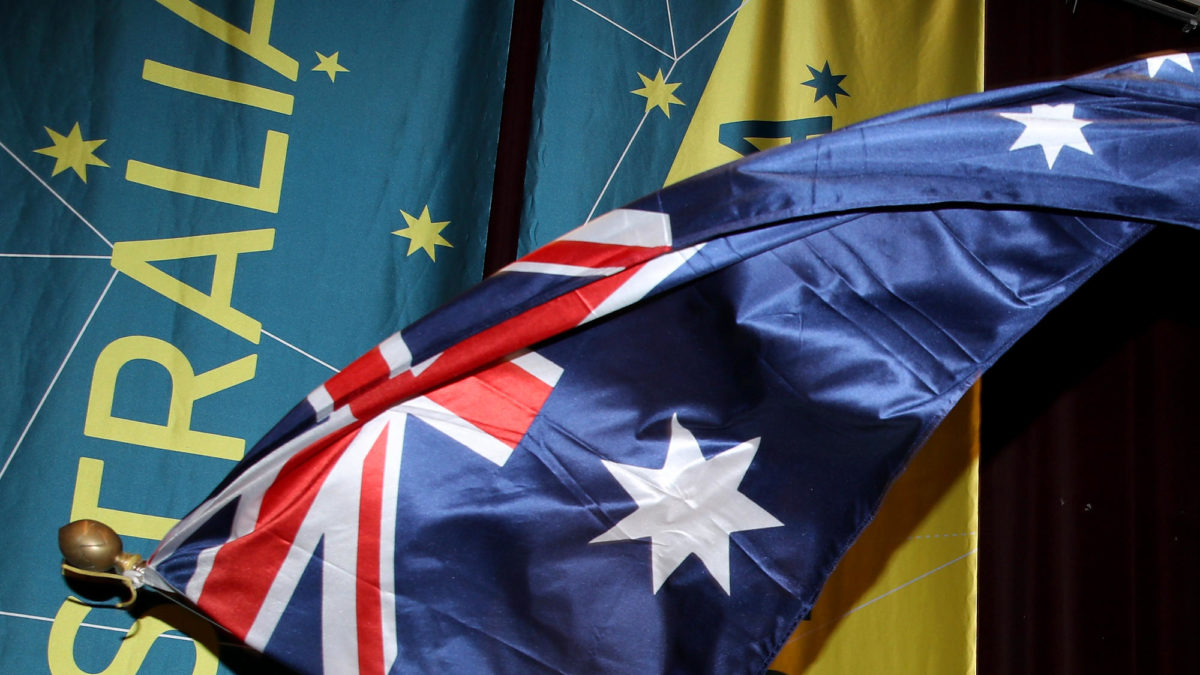 The 2021 Tokyo Olympic Games will take place over the course of 19 days of competition in July and August. With an expected 11,000 athletes to compete across 33 different sports and over 330 events,The Roar has you covered with a comprehensive, day-by-day guide to what’s happening when. This is...
www.theroar.com.au


All the best to the Aussies!

I dont think many people even care about this edition of the games. Its a non event.

I can't wait for the break dancing at Brisbane 32

hate that its only on 7. miss having it on foxtel

Me too brother, me too.

How is Aus leading against Arg?

So already 2 aussie athletes kicked out of the Olympics

Some equestrian bloke for getting on the charlie and;

Liz Cambage for an alleged sledge against a Nigerian basketball player....well done

Anyone know what she said?

Psycho Doggie said:
How is Aus leading against Arg?
Click to expand...

Dunno but in the 15 mins I've been watching I've seen two of OURS feign injury after a foul/free kick.
Cannot fucking stand that sort of shit..

Also saw the most certain slaughter of a 2nd goal by us you would ever wanna see..

Wow, that was a nice goal!

Bulldog1966 said:
Also saw the most certain slaughter of a 2nd goal by us you would ever wanna see..
Click to expand...

Yeah I saw that too. My number one gripe with Aus soccer over the years has been not enough first up efforts with the ball.

Thought I heard comms saying he didn't feature a single minute in all the qualifying games. Looks quality.

What do iWatch this on?

Mutt Dafty said:
What do iWatch this on?
Click to expand...

Mutt Dafty said:
What do iWatch this on?
Click to expand...