It may have taken Glebe Dirty Reds 90 years, but Australia’s oldest rugby league club has finally snared itself another Test player, with 32-year-old New Zealand favourite Greg Eastwood signing on for the 2020 Ron Massey Cup season.

Which isn’t quite the same as, say, Latrell Mitchell joining South Sydney.

Or even NRL marketing types snaring Jimmy Barnes to resurrect those famed ‘Simply The Best’ commercials. 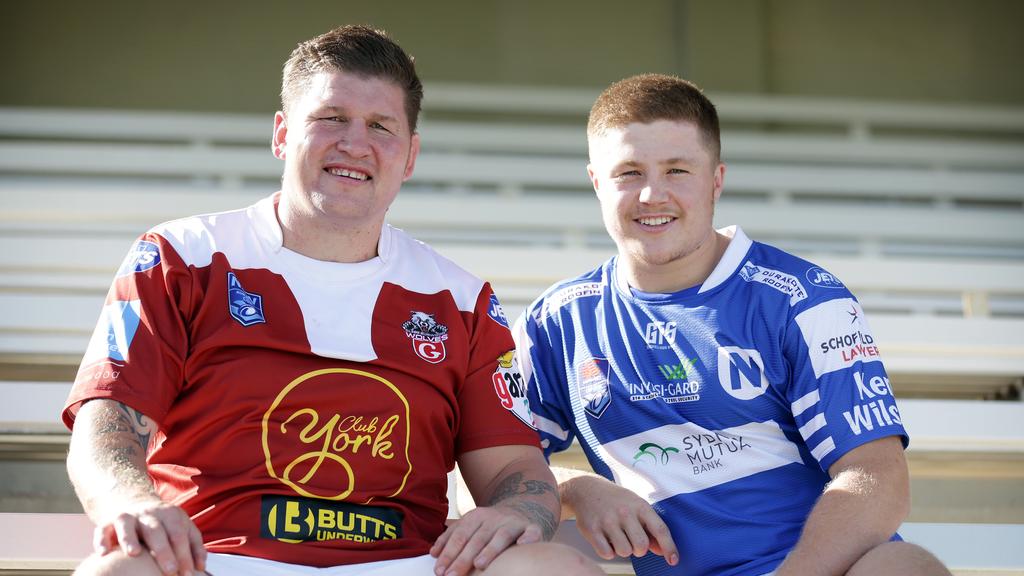 Still, for a club that disappeared from the Australian sporting landscape for 87 years, a joint whose very removal from the NSWRL is best portrayed by a tome dubbed ‘An Act Of Bastardry’, this is bloody big news.

More than becoming only the 13th international to play in Glebe’s famed maroon jersey, Eastwood is also the most notable since Burge, the Immortal whose last game was way back in 1926.

Better, the former Canterbury Bulldogs enforcer is set to make his debut in a pre-season trial against Newtown at Wentworth Park this Sunday, the first time the two clubs have squared off at the historic venue in 91 years.

Boasting a CV that includes 263 first grade games in Australia and England, plus 28 Test appearances for the Kiwis, Eastwood is being hailed as “the club’s greatest signing in 90 years”. 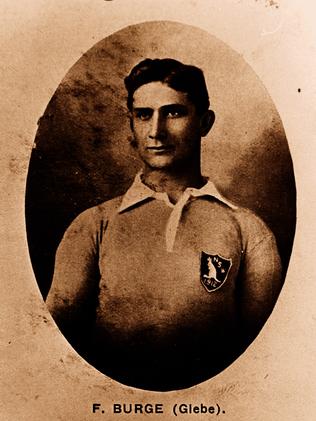 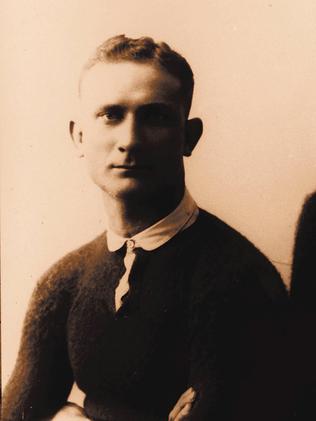 Frank Burge was made an Immortal.

And, sure, the Dirty Reds disappeared for all but three of those, before making a stunning comeback to Ron Massey Cup in 2017.

While Eastwood admits knowing little about the Reds history, the ageing bookend reveals he is well aware of one thing – the club is the first anywhere in the world to boast its own brewing label.

As part of an innovative fundraiser by officials, the Glebe Brewing Company is building a range of craft beers which includes the ‘Immortal Pale Ale’, featuring Burge on the label.

“And I’m hoping they’ll be coming out after Sunday’s game,” Eastwood laughed. 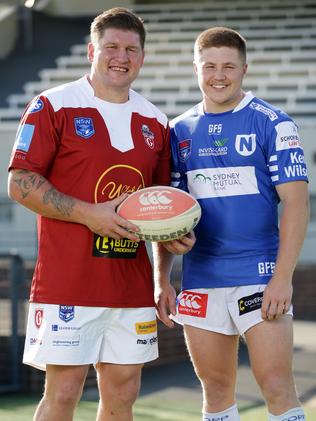 Asked his reasons for joining the Dirty Reds in Sydney’s third-tier competition, rather than simply retiring, the NRL cult figure continued: “This is my way of giving back to a game that’s given me so much.

“Last year playing NSW Cup (with Newtown), I really started to feel it.

“You’re up against these guys who are all younger than you, part of fulltime NRL outfits, and they just seem to be getting bigger and bigger.

“But while I realised that wasn’t for me anymore, I still wanted to come here to Glebe and help some of the good young players they’ve got coming through.

“If I can help even one player as he progresses to the next level, I’m happy.”

Sunday’s trial game will be the first time Glebe and Newtown have square off at Wentworth Park – along with Birchgrove Oval, the birthplace of rugby league in Australia – since 1929.

While once the fiercest of rivals, the two Sydney throwbacks have in recent years formed an alliance that now sees them act as a feeder pathway for the Cronulla Sharks.

All of which suits the footballer dubbed Beast.

That, and the cans of Immortal Pale Ale.

Good on him. Hope he really enjoys the season and stands out. He was one of the brightest sparks in a very tough period of time for us and I'll always regard him as a favourite.

Loved beast .. he was the word loyal to us. Even did all he could to come back the second time .. loved the club, and I wish him all the best . Good on ya Greg .!!

He showed the Bulldogs loyalty in a time when loyalty was basically a dirty word. Goodluck Beastwood.

Didn't the beast have a heart condition or something?

Was so happy to see him win the comp with Newtown the other year. Was epic and well deserved.

I'd love it if we could bring back jammer, pritchard, beast and a few others to the joint to keep the young guys in check.

Chrisaaar said:
Was so happy to see him win the comp with Newtown the other year. Was epic and well deserved.

I'd love it if we could bring back jammer, pritchard, beast and a few others to the joint to keep the young guys in check.

Great year for the team only to have it go completely shithouse come the GF. Definitely should have taken it that year.

That charge-down and regather runaway try against Souths in the 2012 semi final is my best memory of him in a dogs Jersey.

Moedogg said:
That charge-down and regather runaway try against Souths in the 2012 semi final is my best memory of him in a dogs Jersey.
Click to expand...

Yeah that was a thing of beauty. Before the game turned to shit, he used to have a lethal shoulder in him too.

Can't remember who it was against (think it was sharks) but he absolutely nailed every one of their forwards one game. I think it was 2012 but may have been 2011.

Still remember 2009. No one gave us a chance .. but beastwood, ennis, stagg, idris all these unknowns came and built a good team. I remember one game where he made a break and put a step on the fullback. He’s past his best but shit for $100- 250 k he’d be a handy pick up for any club but he got
Lazy towards the end

Yeap a fantastic season ruined by Des' arrogance and inability to change his obvious gameplan and the corruption of the NRL.
Last edited: Feb 13, 2020

Some of the comments bagging the club about letting Zac Woolford go look even worse now when he's a part timer for the Jets.

Spoonman84 said:
Some of the comments bagging the club about letting Zac Woolford go look even worse now when he's a part timer for the Jets.
Click to expand...

Hmmm.... you could be onto something.

s-704 said:
Yeap a fantastic season ruined by Des' arrogance and inability to change his obvious gameplan and the corruption of the NRL.
Click to expand...