Cooper Cronk will not be lost to the Sydney Roosters in retirement with the premiership-winning halfback joining their coaching staff.

The back-to-back premiers announced Cronk has signed on to be a part-time specialist halves coach and will work with every playmaker coming through Roosters system next year.

Cronk, 35, retired following the NRL grand final after a third consecutive premiership with the Roosters and Storm.

The Tricolours have signed former Cronulla playmaker Kyle Flanagan as a replacement for the two-time Dally M medallist.

He's likely to partner premiership-winner Luke Keary in the halves with Lachlan Lam another option for Roosters coach Trent Robinson.

"I have spoken previously about what the Roosters have made possible for me over the last couple of years, and I’m excited to remain involved with the club in this new role," Cronk said in a statement on Thursday.

"There are some great young kids coming through the ranks at the Roosters and I’m looking forward to working with them." 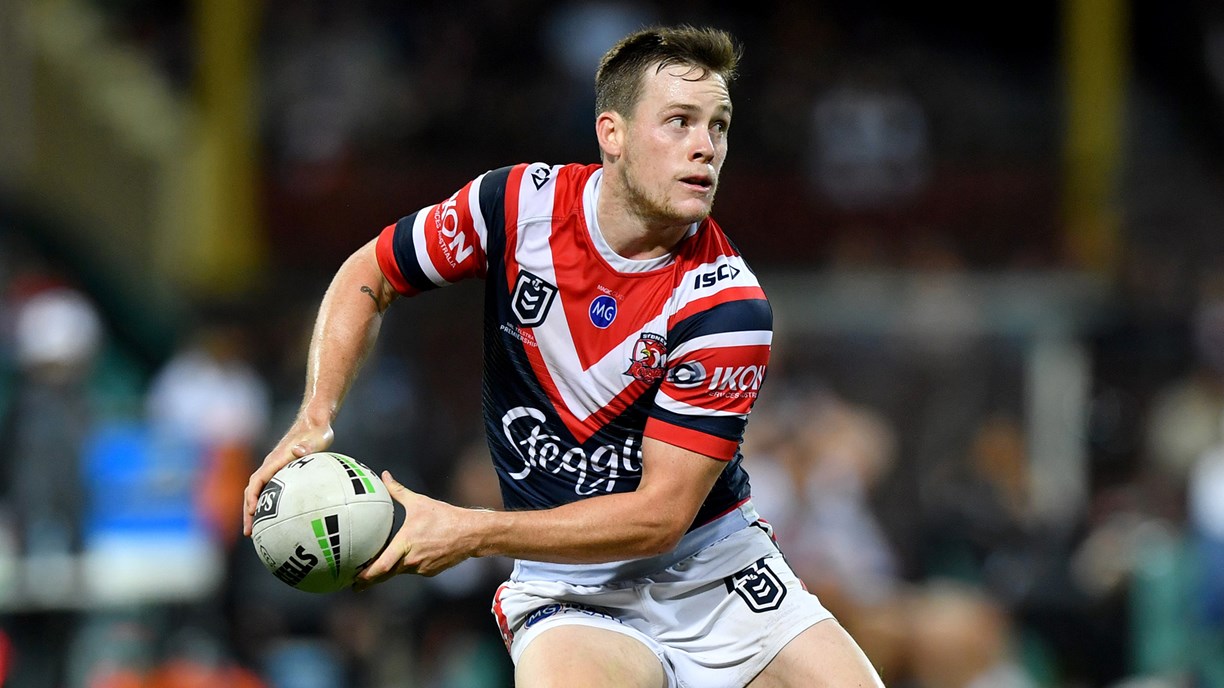 Cronk will officially begin his new role when the Roosters return to pre-season training midway through November.

Robinson said Cronk's expertise would be valuable for the side's quest for a third consecutive title in 2020.

"Cooper's experience and football nous is unmatched and it’s great to have him on board in this role where he will pass on his knowledge and work on the development of our halves across all grades at the club," Robinson said.


No wonder they don't have to use third party deals at the club. Just another ex rooster to join the gravy train.

Nice and cosy arrangements. Yeah was getting paid a million per season, free education and now a cushy job at the Roosters post footy.

Needs to collect all the extra $$$ Nick promised.

Needs to collect all the extra $$$ Nick promised.
Click to expand...

Wasn't he meant to be off to the US to do an MBA?

Wahesh said:
Wasn't he meant to be off to the US to do an MBA?
Click to expand...

Bet the fees were paid by the Chooks straight into Cronks account.

Yup.. and the rorters now become even more corrupt and the brown paper bags just got BIGGER..!! Can’t stand him.

You can't blame them for making a decision like this. From all I've heard he's forged his career on the back of hard work throughout his career. If he can install that same work ethic in the juniors the Roosters continually scalp he'll provide great service to them for a while yet.

There's a good chance that this job was promised in order to induce him to move there in the first place. But it's not like he's the only player to have been influenced this way. I recall that when Vagana left to join the Sharks, part of the deal was a traineeship as a carpenter. There are probably many other examples of this kind of deal.

Apart from the paper bags.. Having Cronk on coaching staff will strengthen their recruitment pitch ..

I can see him being a gun coach in the future, from what I’ve heard he studies the game religiously.

Bulldog_4_Life said:
I can see him being a gun coach in the future, from what I’ve heard he studies the game religiously.
Click to expand...

From what I’ve heard he is a poofter
G

BELMORE said:
From what I’ve heard he is a poofter
Click to expand...

Don’t believe everything your boyfriend is telling you when he’s giving it to you doggy style!

Spoonman84 said:
Bet the fees were paid by the Chooks straight into Cronks account.
Click to expand...

So your saying that he ‘bought’ the MBA?

Young Flanno is going to be such a good player.... stupid Sharks

Wahesh said:
So your saying that he ‘bought’ the MBA?

They don't give them out for free.

Spoonman84 said:
They don't give them out for free.
Click to expand...

So he didn’t even have to do test or sit s course, he just bought it like that?

Wahesh said:
So he didn’t even have to do test or sit s course, he just bought it like that?
Click to expand...

Spoonman84 said:
They don't give them out for free.
Click to expand...

They give out shit for brains for free. I've met quite a few people who passed that one with highest honors