Former Wests Tigers general manager Adam Hartigan is being lined up for an NRL return to help Phil Gould’s rebuild at the Bulldogs.

Hartigan, who controversially split with the Tigers after Tim Sheens returned from the United Kingdon to take up a role as director of football at the joint venture, is in discussions with their western Sydney rivals to work alongside Canterbury supremo Gould.

It would mark a stunning turnaround for the respected executive, who was the highest-profile official to leave the Tigers after last year’s end-of-season review.

The Tigers eventually sacked coach Michael Maguire midway through this season with Sheens to coach the club for the next two years before he’s succeeded by Benji Marshall.

The Bulldogs are keen to strengthen their football department underneath Gould, and have identified Hartigan as a potential candidate to work alongside the club’s new coach as they close in on Panthers assistant Cameron Ciraldo.

Ciraldo knocked back a five-year offer from the Tigers to take over from Maguire, but has been courted by Gould as he considers whether to finally take the plunge into NRL head coaching.

If he does decide to take over at Canterbury, it is increasingly likely he will have Hartigan at his disposal as the Roosters’ foundation NRLW coach weighs up helping the Bulldogs revolution with Viliame Kikau, Reed Mahoney and Ryan Sutton to join the club in 2023.

Upon announcing his exit from the Tigers last year, the club said in a statement: “Since joining the club midway through the 2019 season, Hartigan has played a key role in the recruitment and retention of a number of players to the club while also strengthening the Wests Tigers junior pathways network.”

Hartigan’s negotiations continue a busy off-field period for the Bulldogs, who are also trying to win three games in a row for the first time since 2019 when they host the high-flying Cowboys at Bundaberg’s Salter Oval.

Interim coach Mick Potter said it was “a little strange” to be playing a home match in central Queensland, but tickets have already been sold out as locals throw their support behind Canterbury. The Bulldogs will play a home match in Bundaberg for the next three years.

“You don’t realise how big a competition the NRL is until you get into regional parts of Queensland,” Bundaberg state MP Tom Smith said. “It is a world-class competition that is coming to the Bundaberg community.

“For a lot of kids this will be their first ever experience of NRL in the region. When I used to teach, I would take kids to Brisbane and they would be excited about an elevator.

“Having the Bulldogs commit to Bundaberg for three years, it gives confidence to the local economy and local businesses. The Bulldogs aren’t flying in and flying out. They’re making their footprint before the game.

“We’re also seeing more and more Sydneysiders want to come into the region, and they can have a lead-up and then have the NRL experience at the end of the week.”

Great signing! He obviously did an awesome job of turning the Tigers around and transforming them into a top 8 side.

So he gets Gustavo's coffees? 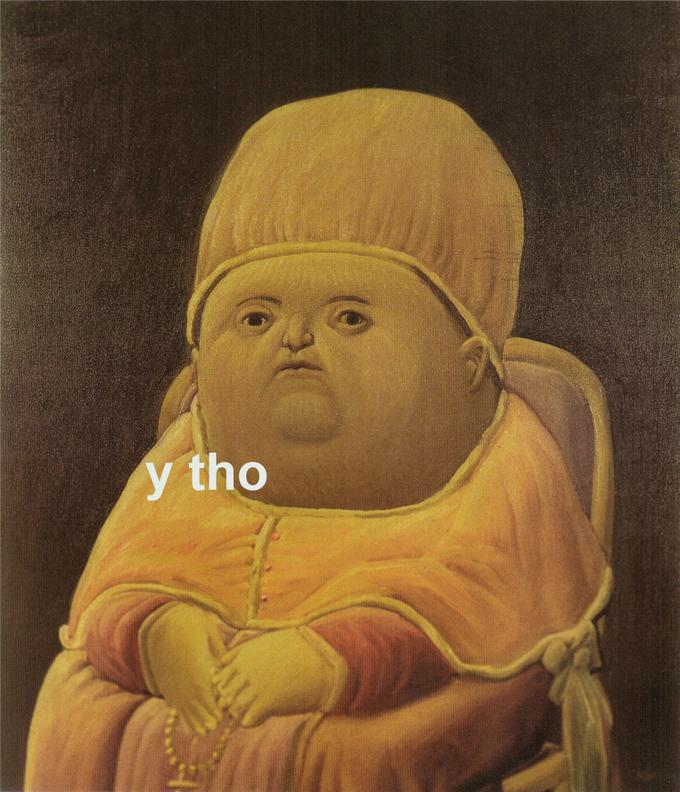 Can he invite Zoe with him to games... she is over 18 .. unrelated but have the same surname

legal age of consent in NSW is 16
L

Thats poor form. Take it down ya bell end

alchemist said:
legal age of consent in NSW is 16
Click to expand...

Interesting signing....Maybe he's going to be in charge of our junior footy so Gus can just focus on bigger things. Tigers always seem to decent juniors that come through despite the state of their club

Interestingg said:
Wouldn’t touch anything that’s been near the Tigers with a 10 foot pole personally
Click to expand...

alchemist said:
legal age of consent in NSW is 16
Click to expand...

Only if ur within two years of age. If u were 20, be in a bit of trouble

Gus will still have final say in signings and obviously does a lot of scouting himself. But if he thinks Hartigan can help him with pathways and scouting, then that's good enough for me.

James graham has been let go by dragons ,maybe we should bring him back to the bulldogs in some capacity ?